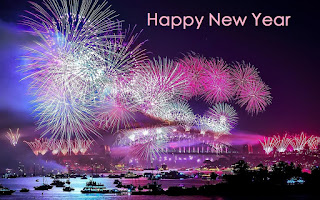 Posted by Colin Gibson at Sunday, December 31, 2017 No comments: