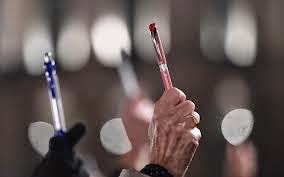 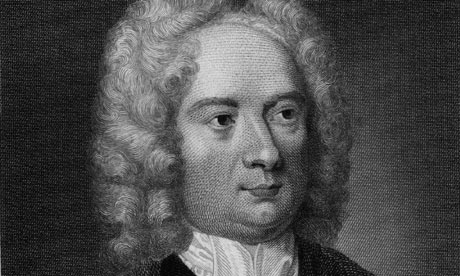 Posted by Colin Gibson at Friday, February 13, 2015 No comments: