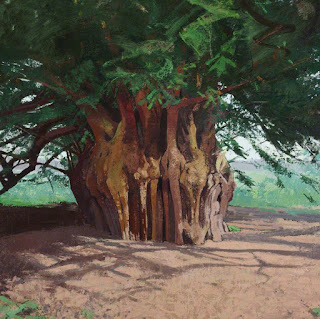 image from BBC "your paintings" via Google Images UK
Posted by Colin Gibson at Saturday, July 04, 2015