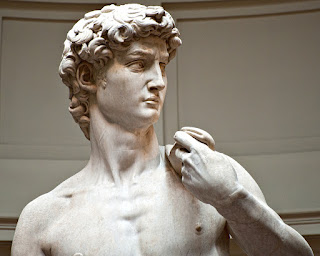 Michelangelo's David
Posted by Colin Gibson at Thursday, January 05, 2017 No comments: Links to this post